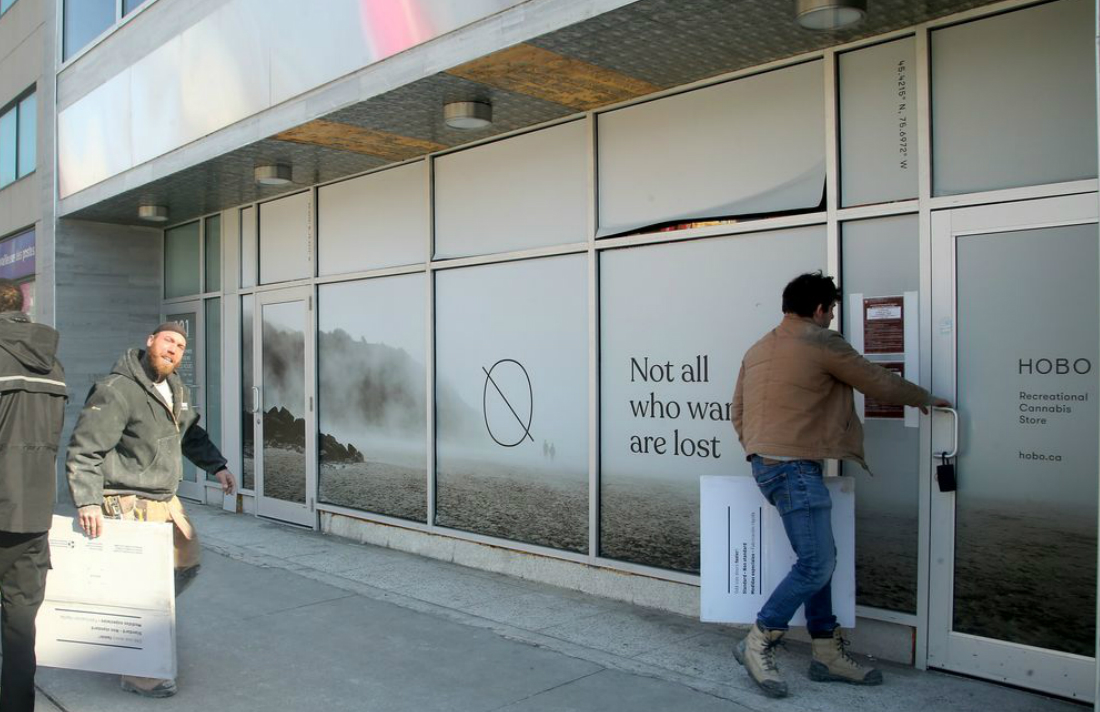 Ontario is unlikely to meet its target of having 25 privately owned cannabis shops open by April 1, an analysis of licence applications shows.

Four of the lottery winners who won the right to apply for the coveted first wave of licences haven’t even announced their locations yet.

For those four, from Toronto and the GTA, the deadline looks impossible. The public is allowed 15 days to comment after locations are posted. Lottery winners have five days to reply to those comments. That’s a total of 20 days, and as of Thursday there were only 17 days remaining until April 1.

For another five stores, the public comment period ends between March 19 and March 27, which is tight timing.