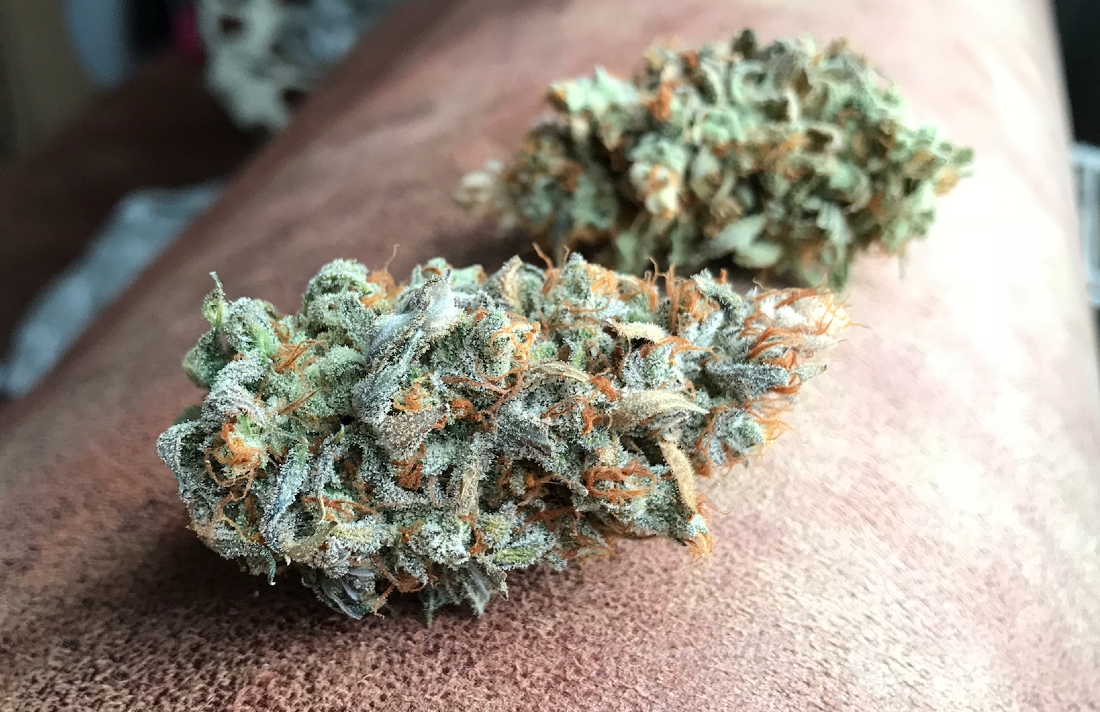 Illinois has collected $52 million in the first six months of the year from taxes on recreational cannabis sales. Legal recreational cannabis sales began since Jan.1, in Illinois. In the first six months of legalization sales, the state has brought in $52 million from taxes on the sale of adult-use cannabis. The state also collected an additional $34.7 million from excise taxes.

“Illinois has done more to put justice and equity at the forefront of this industry than any other state in the nation, and we’re ensuring that communities that have been hurt by the war on drugs have the opportunity to participate,” Gov. J.B. Pritzker said in a statement. “Since January, over $239 million has been spent on recreational cannabis in Illinois translating to $52 million in tax revenue.”

Apart from the excise taxes, the Illinois Department of Revenue has collected $18 million in sales taxes. The $18 million will be shared with the local governments.