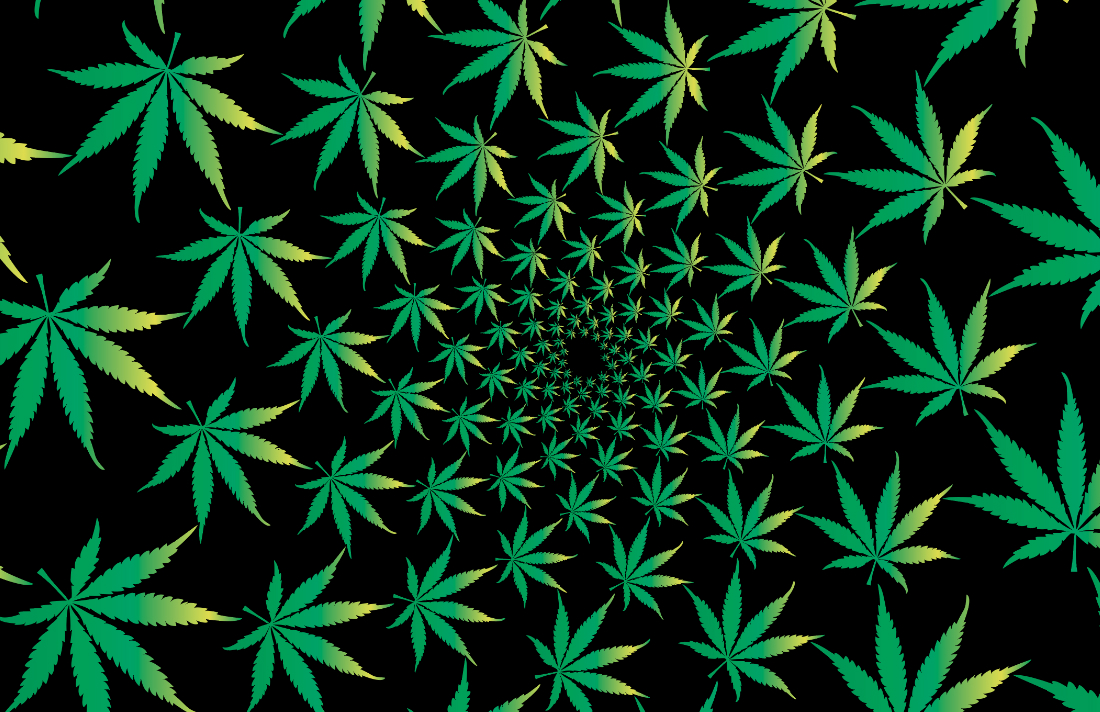 ome independent retail cannabis store players are banding together to combat what they see as the growing encroachment of big business in Saskatchewan’s legal pot industry.

Nearly a year after the first of the province’s retail cannabis stores opened, at least 25 out of 36 operating stores — more than two-thirds — are owned by a publicly traded company or chain.

In Saskatoon and Regina, five out of 11 operating stores are either owned by Canopy Growth Corporation or Westleaf Cannabis, the parent companies of Tweed and Prairie Records, respectively. Another publicly traded company, Fire and Flower, owns six stores elsewhere in the province.