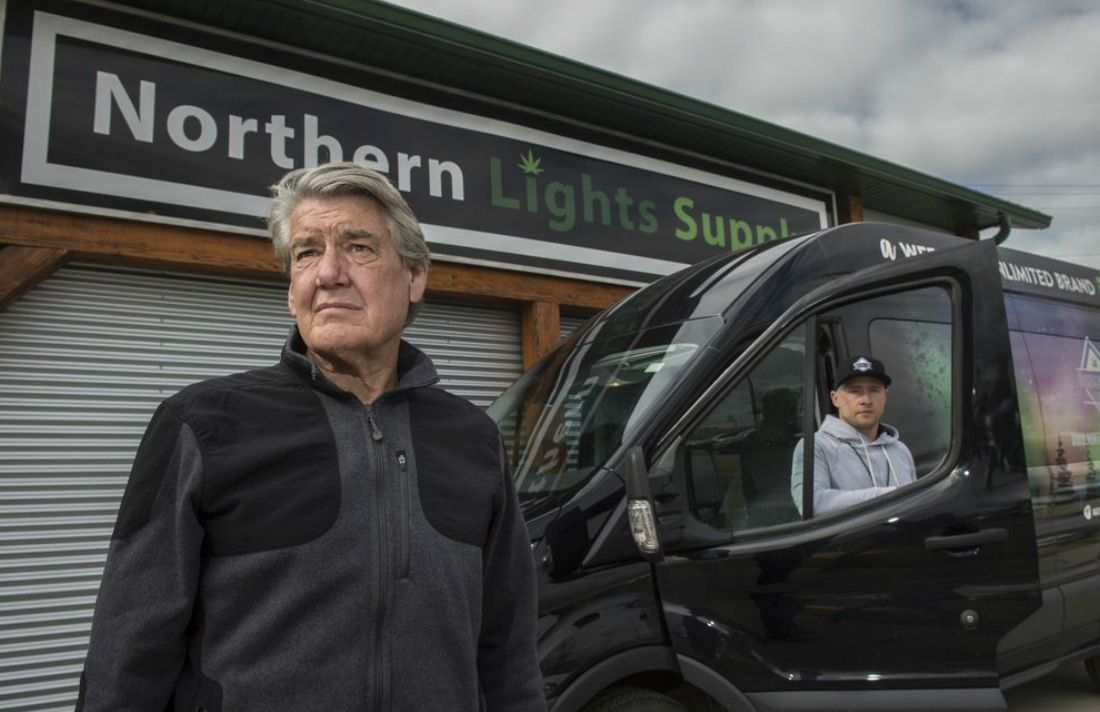 A hazy rollout of new rules surrounding the promotion of cannabis products has left some Edmonton-area retailers feeling perplexed.

Starting on Oct. 17, any public advertisement for cannabis products or retailers can legally have a surface area no larger than 300 square centimetres — though it remains unclear what exactly this restriction applies to.

For reference, the surface area of a standard piece of printer paper is just over 600 sq. cm.

The new regulations were finalized by Health Canada in June. On Monday, the Alberta Gaming, Liquor and Cannabis Commission (AGLC) sent a bulletin to retailers in the province to inform them of the new rules.