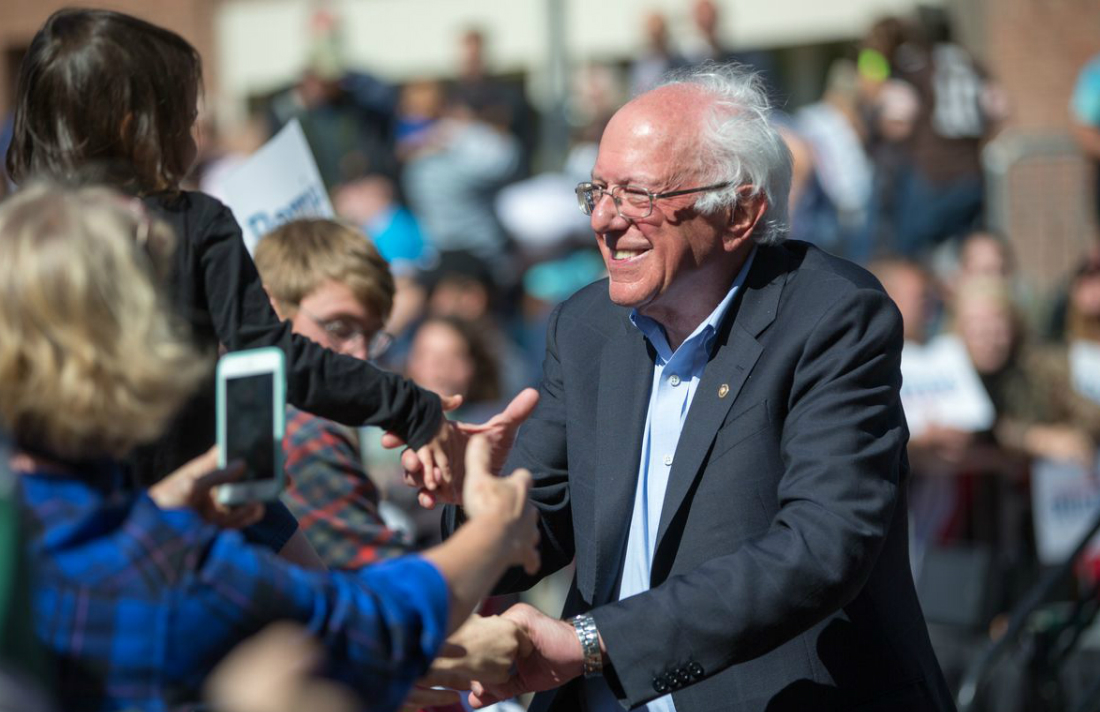 Sanders, a longtime proponent of marijuana legalization, would also ban tobacco companies from getting into the increasingly lucrative business, while creating a $20 billion grant program — using tax revenue from marijuana sales — to provide new capital to minority entrepreneurs.

Decades of harsh laws and sentencing requirements have “disproportionately targeted people of color and ruined the lives of millions of Americans,” Sanders said in a statement. “When we’re in the White House, we’re going to end the greed and corruption of the big corporations and make sure that Americans hit hardest by the war on drugs will be the first to benefit from legalization.”