Six Cannabis Ceos Talked to Us About How They Use Weed

Six Cannabis Ceos Talked to Us About How They Use Weed 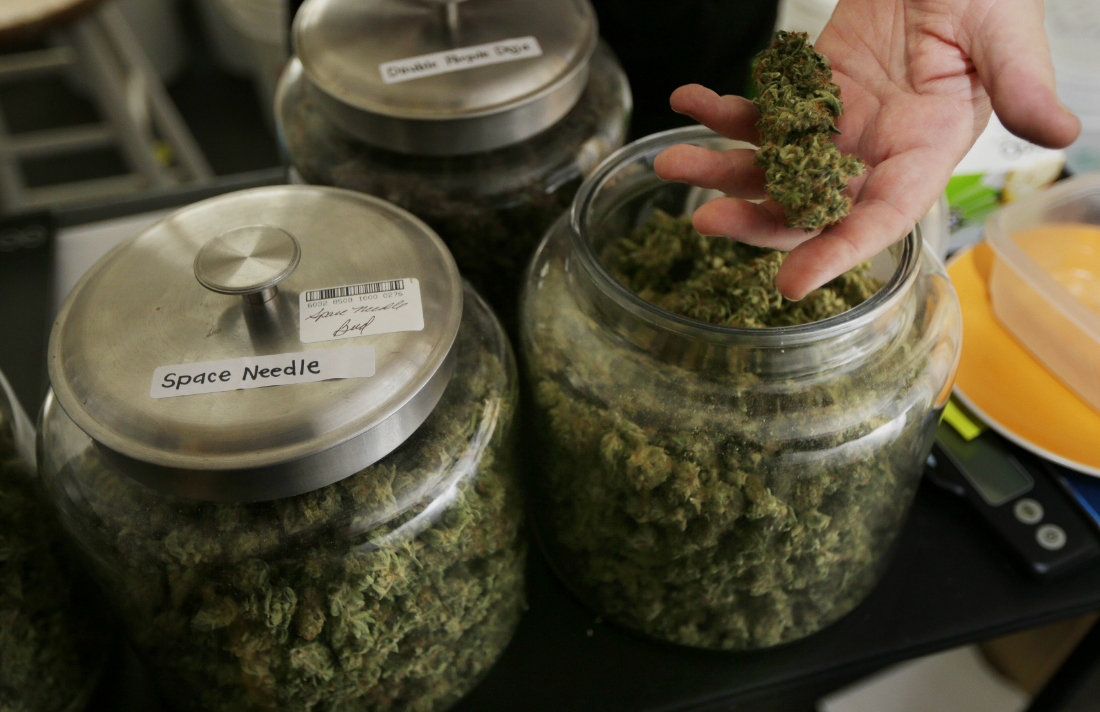 We stand at a hazy junction in cannabis business history.

Some Big Weed companies are so “eager to shake off the image of being high-end drug dealers,” as the New York Times recently put it, that their CEOs won’t even cop to sampling their own products. But others in the industry—including six CEOs who spoke to Quartz at Work—will gladly tell you how and why they consume cannabis products, sometimes at the office, perhaps multiple times per day.

The latter bunch are not being reckless with their corporate reputations. They run small to medium-sized companies in one of 11 US states, or in the capital district, where recreational marijuana is legal and cannabis is routinely compared to everyday “drugs” like caffeine or alcohol. As representatives of the modern cannabis sector, touting health and wellness, they’re eager to cast cannabis as a normal aid in daily life, including life at work.

– Read the entire article at Quartz.