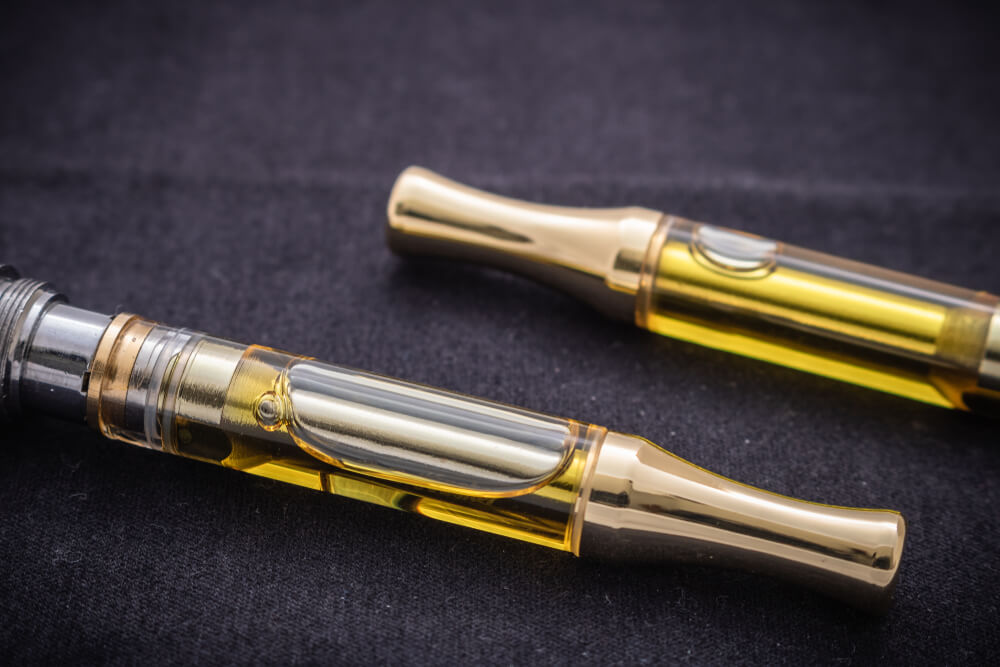 The death marks the first in the state but raises even more concern about the safety and regulation of e-cigarettes.

The US Centers for Disease Control and Prevention, the Food and Drug Administration and state health departments have started to investigate the recent outbreak. Health officials say they haven’t found a definitive cause or a clear connection between cases, but some are zeroing in on potential clues.

Here is what you need to know about vaping and vaping-related illnesses. We will also link some of our older articles about this topic.

What are the stats?

As of Friday, there have been more than 450 possible cases of lung illness associated with using e-cigarettes reported to the CDC across 33 states. Depending on the source, the numbers have been changing frequently.

Before the death in Kansas, five deaths were reported in California, Illinois, Indiana, Minnesota and Oregon.

The federal investigation into the link between vaping and severe lung illnesses is ongoing and has not identified a cause, but all reported cases have indicated the use of e-cigarette products and some patients have reported using e-cigarettes containing THC.

There are also separate investigations being conducted in separate states.

New York health officials said last week that extremely high levels of the chemical vitamin E acetate were found in nearly all cannabis-containing vaping products that were analyzed as part of the investigation. At least one vape product containing this chemical has been linked to each person who fell ill and submitted a product for testing in the state.

Vitamin E acetate is now “a key focus” of the state’s investigation into the illnesses, the New York Department of Health said.

New York Gov. Andrew Cuomo on Monday ordered the state health department to issue subpoenas to three companies that market thickening agents to companies that manufacture vape liquids — and more companies are expected to be investigated.
The Wadsworth Center obtained samples of thickeners from those three companies and determined “they are nearly pure vitamin E acetate oil,” according to the governor’s office.

What does the CDC say?

The CDC says e-cigarettes should never be used by youth, young adults, pregnant women or adults who do not currently use tobacco products.

While an investigation into the lung illness outbreak is ongoing, people should consider not using e-cigarette products and people who do should monitor themselves for symptoms, the CDC said Friday.
“It is time to stop vaping,” Dr. Lee Norman, secretary of the Kansas Department of Health and Environment and the state health officer, said in the statement Tuesday announcing the country’s sixth death.

“If you or a loved one is vaping, please stop. The recent deaths across our country, combined with hundreds of reported lung injury cases continue to intensify. I’m extremely alarmed for the health and safety of Kansans who are using vaping products and urge them to stop until we can determine the cause of vaping related lung injuries and death,” Norman said.

Tuesday, the American Lung Association warned that “e-cigarettes are not safe” and can cause irreversible lung damage and disease.

“No one should use e-cigarettes or any other tobacco product. This message is even more urgent today following the increasing reports of vaping-related illnesses and deaths nationwide,” Harold Wimmer, national president and CEO of the association, said in a written statement.

The American Medical Association recently urged the public to avoid the use of e-cigarette products until health officials further investigate and understand the cause of the outbreak.

Please avoid street carts by any means at the moment. If you still want to vape your THC, make sure to buy it from a licensed dispensary and from nowhere else. If you want to stay completely safe, switch to a dry herb vaporizer. We wrote this little guide about how you can identify fake carts if you want to get more information about the topic.