Steve DeAngelo Has A Vision For Global Cannabis Legalization 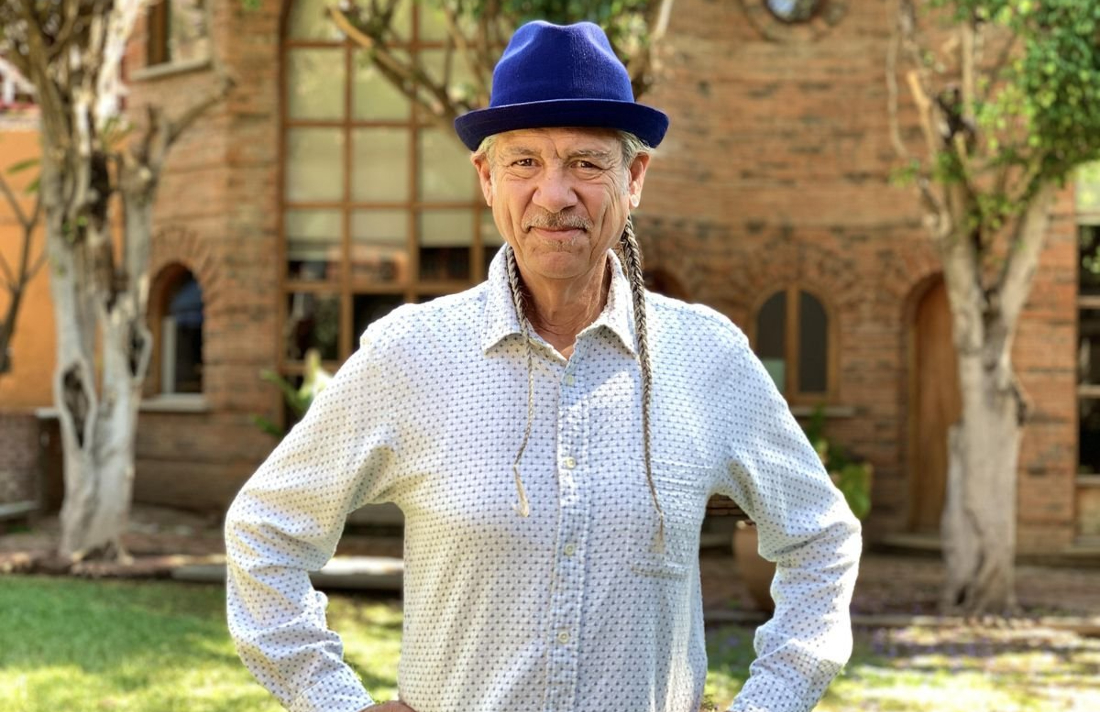 In January, when Steve DeAngelo announced his departure from Harborside, the California cannabis dispensary he co-founded that has become a flagship of the industry, the sudden move turned more than a few heads. A product of decades of drive and activism to gain legal acceptance for cannabis, Harborside was just one of the feathers in the hat perched above DeAngelo’s trademark dual braids that earned him the title of the Father of Legal Cannabis from former San Francisco mayor Willie Brown.
In addition to Harborside, one of the first six licensed medical marijuana dispensaries in the country, DeAngelo is one of the founders of Steep Hill, the first analytic laboratory dedicated to testing commercial cannabis for purity and potency. He is also a co-founder of the Arcview Group, the first dedicated cannabis investment network. And in 2019, he directed much of his attention to the Last Prisoner Project, a nonprofit he helped create with the aim of securing the release of all cannabis prisoners.
– Read the entire article at Forbes.