Stigma Versus Science: Cannabis In The NBA

Stigma Versus Science: Cannabis In The NBA 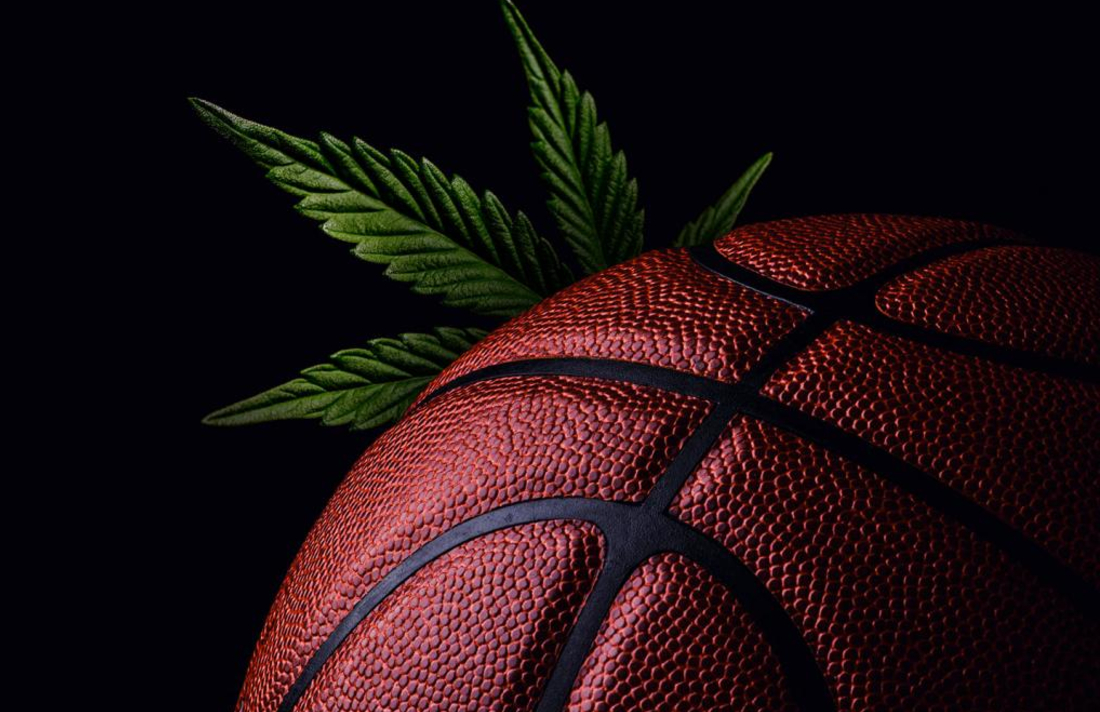 May 5, 2015: Basketball demigod Kevin Durant – in his eighth season, with eight All-Star appearances – steps out of a club on the Sunset Strip, resplendent in pre-billionaire bling and ripped jeans, and opens the door of his SUV. Out pops a bottle full of fat, gold-frosted buds. A companion of Durant, wearing a cop-magnet Bob Marley t-shirt, scoops up the vial of cannabis and sticks it in his pocket. KD barely glances at it, distancing himself from the once-criminal evidence.

In 2015, recreational cannabis use was still illegal in California, but legalities didn’t seem to be KD’s concern. The real problem was that the herb was just not cool with the powers that be: the Association, the Oklahoma City franchise, or the immense number of brands and sponsors who wanted to be associated with Kevin Durant, but not with cannabis.

Back then, with recreational marijuana legal in only a few states, cannabis was still highly suspect in most of the nation, and was miles away from enjoying any positive association with America’s highest echelon of culture heroes.