Study: Tokyo Has Most Expensive Weed in the World, Quito The Cheapest

Study: Tokyo Has Most Expensive Weed in the World, Quito The Cheapest 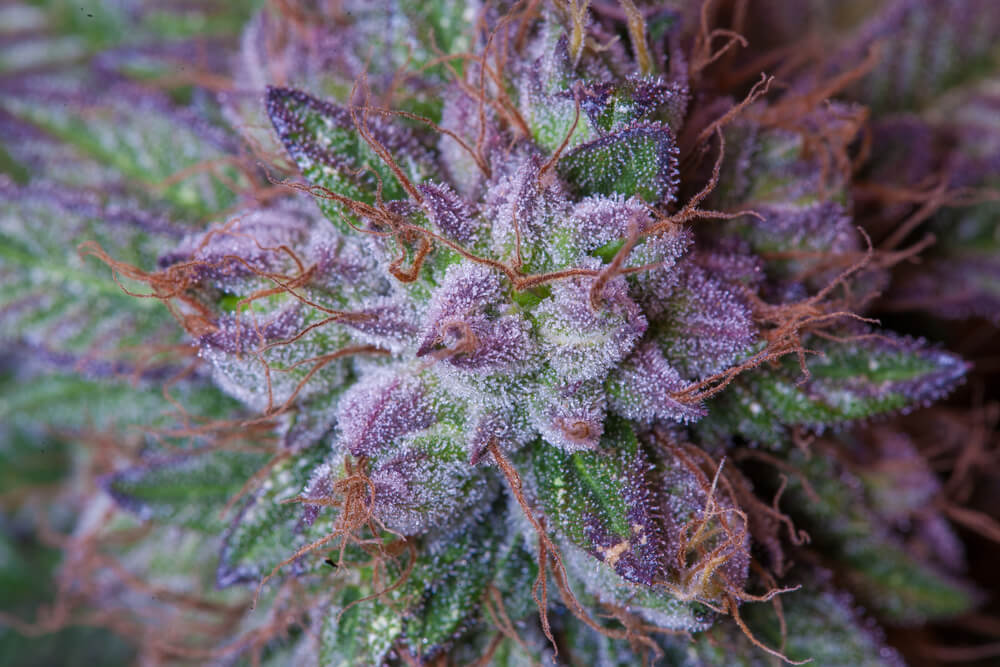 The 2018 Cannabis Price Index has revealed the cost of cannabis in 120 cities around the world. Let’s take a look at the results.

The study selected 120 cities across the world, including locations with different legal situations. Then, they looked into the price of cannabis per gram in each city. To calculate how much potential tax a city could make through legalization, researchers investigated how much tax is paid on the most popular brand of cigarettes, “as this offers the closest comparison”. They then looked at what percentage weed is currently taxed in cities where it’s already legalized in the US.

This study has revealed some incredible insights into the kind of tax revenue that legalizing weed could generate. Take New York City for instance, which has the highest consumption level in the study at 77.44 metric tons of cannabis per year. If they taxed marijuana at the average US cannabis tax level, the city could make $156.4 million in potential tax revenue per year. This is equivalent to providing nearly 3 months worth of free school meals to every single public school kid in New York City,