Survey: Half Of Americans Think The Smell Of Weed In Public Is A Real Problem

Survey: Half Of Americans Think The Smell Of Weed In Public Is A Real Problem 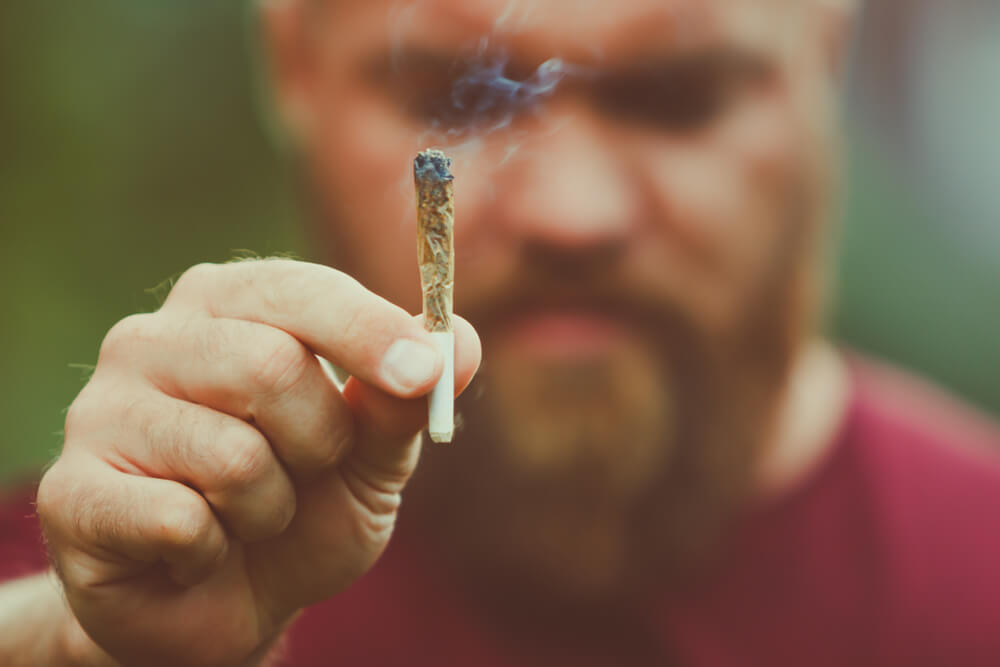 According to a recent survey, just over half of Americans think the smell of weed in public has become a problem. Nearly a quarter of the country say they sincerely “hate” the stench while they’re out, according to a major new survey conducted by PSB Research, Civilized, Burson Cohn & Wolfe, and BuzzFeed News.

In Canada, it seems to be even worse. Even though cannabis is completely legal since last year, 60%  think the smell of weed in public is a problem and nearly half report disliking or even hating it.

The survey conducted this spring reveals that even while most people in both countries support legalization, they don’t necessarily want it in their face.

Eighty-four percent of Americans reported favoring legalization for medical or recreational purposes, and 60% of Americans support making it legal for tax and sales, like alcohol. But as marijuana use increases (27% of Americans say they imbibe) and now 10 states have legalized the drug, people say they don’t want to smell it.

Among current cannabis consumers in the US, one-third of them said it is a problem — though only 10% called it a major problem. In contrast, 27% of nonconsumers called the smell a major problem and another 29% called it a minor problem. Conservatives and adults over 55 years old tended to be more put off than liberals and younger adults.

Twenty-three percent of Americans affirmed “I hate when I smell cannabis in public,” and another 18% said they don’t enjoy it — that contrasts with 18% who said they do like the smell in public. Forty-one percent said they don’t notice or don’t care.

In Canada, 57% said they dislike or hate the smell in public and a full 60% called it a major or minor problem.

Methodology: PSB, in partnership with Civilized, Burson Cohn & Wolfe (BCW), and BuzzFeed News, conducted online interviews with 1,000 US adults (age 21+) and 602 Canadian adults (age 19+) to explore views on cannabis and to determine general habits and behaviors of cannabis consumers and nonconsumers. Oversamples were conducted to reach a higher number of cannabis consumers (yielding 471 total consumers in the US and 371 total consumers in Canada). Interviews were conducted between March 12 and March 21, 2019.