Thai Hospitals Get the Go-Ahead to Produce Traditional Cannabis Medicines

Thai Hospitals Get the Go-Ahead to Produce Traditional Cannabis Medicines 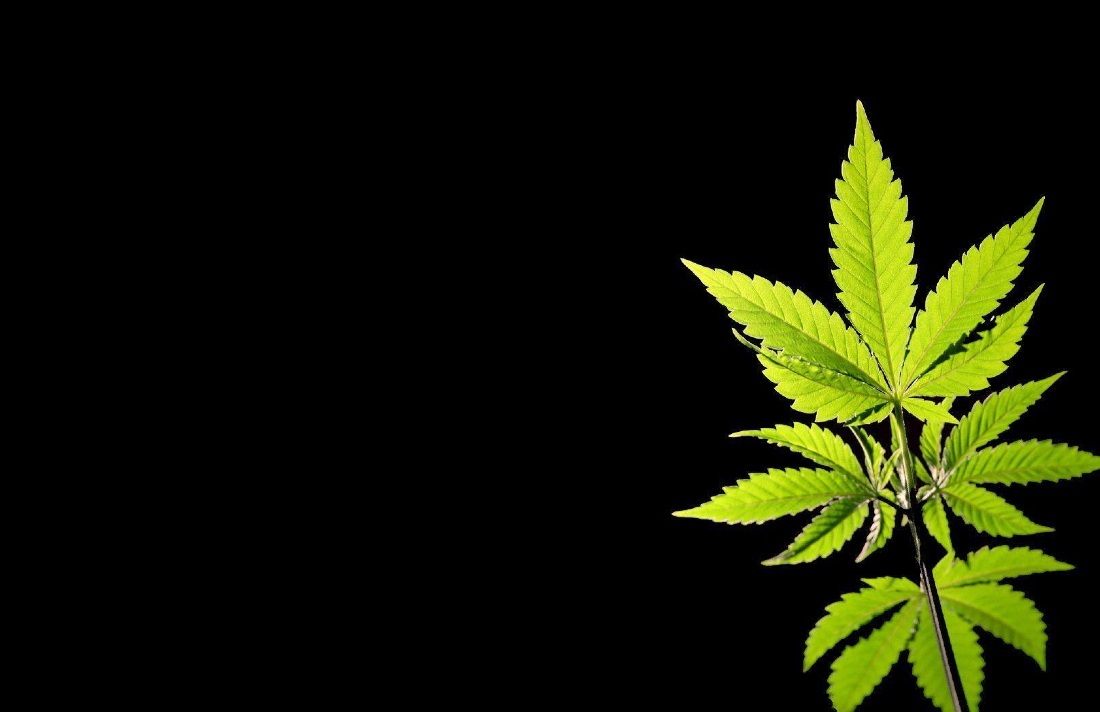 Thailand is warming to cannabis with the announcement that some hospitals can now legally produce traditional medicine containing cannabis as long as a traditional Thai medicine expert is on duty to prepare them.

The traditional medicines are treatments for common illnesses in some provinces, says the Department of Thai Traditional and Alternative Medicine in Bangkok Post. The medicines can only be from among the 16 recipes permitted by the Thai government that include cannabis as the base ingredients, said Marut Jirasetthasiri, director-general of the department.