The Cannabis Act Is A Fraud 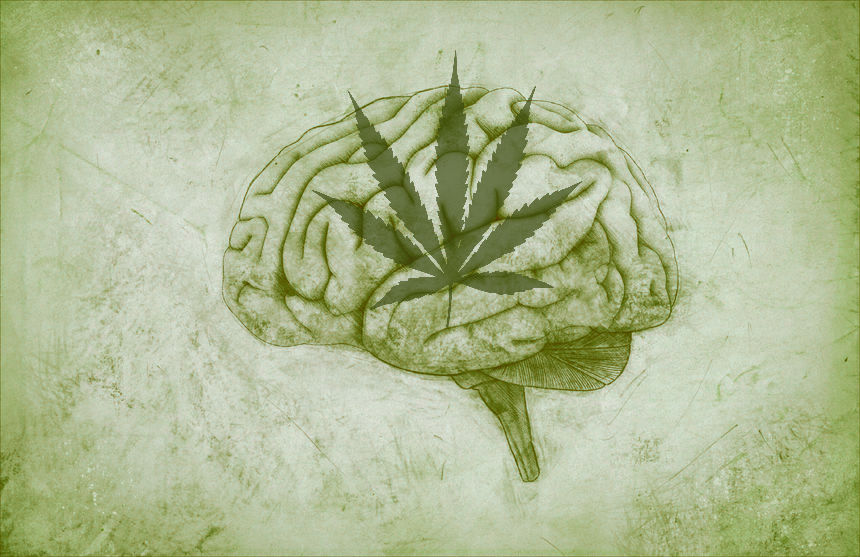 CANNABIS CULTURE – And Genocide Against The Herbally Autonomous.

To whom it may concern,
Regarding your consultation process over problems with the Cannabis Act.

Each of these stated purposes are fraudulent pretexts, hiding the real purpose of the act, which is to set up a cannabis cartel for the rich and privileged.

If the Canadian government really cared at all about protecting “the health of young persons” they would not restrict their access to cannabis, but rather follow the recommendations of the Senate Report of 2002, which recommended the government allow teens access:
“… to permit persons over the age of 16 to procure cannabis and its derivatives at duly licensed distribution centers.”

This would not only protect the health of young people from the perils of prohibition – which are infinitely worse that the perils of cannabis use – this would also help mitigate the things teens are actually suffering from: suicide, drunk driving, and drug and alcohol overdoses.

It is a myth that cannabis use makes teens stupid or crazy, as the general population statistics prove beyond a shadow of a doubt.

If the Canadian government really wanted to “reduce illicit activities in relation to cannabis”, why would they leave a loophole open that allowed organized crime members to anonymously own Licensed Production corporations?

In a Senate appearance last April, Rizqy suggested refusing to grant production licences to companies financed through trusts. “Maybe it would be wise to deny the licence outright because you are not able to unequivocally establish that the security clearance is really valid,” said Rizqy. The recommendation was not accepted.
Licensed cannabis growers have ties to organized crime, Enquête investigation findsDespite security checks by Health Canada, investors with Mafia connections involved in legal productionMarie-Maude Denis · CBC News · Posted: Nov 01, 2018  https://www.cbc.ca/news/canada/montreal/cannabis-health-canada-enquete-investigation-1.4887997
If the Canadian government truly wanted to “reduce the burden on the criminal justice system in relation to cannabis”, then why did it create a whole new prohibitionist model to replace the old one, and increase funding to the police for cannabis enforcement?
More police, legalized weed behind 3.5 per cent Edmonton tax increase Author of the article: Elise Stolte Publishing date: Apr 10, 2018 https://edmontonjournal.com/news/local-news/policing-needs-cannabis-regulation-put-pressure-on-edmonton-tax-bill

The Liberal Government plans to use the police to “get rid of the black market”.

If the Canadian government was truly interested in providing “access to a quality-controlled supply of cannabis”, then why did they replace a reputation-based distribution system with a corporate-greed based one, will all the predictable quality control issues that would inevitably follow from such a transformation – going so far as to hide such quality control issues from the Canadian public for the benefit of the Licensed Producers?

In conclusion, the Canadian government has done Canadians a great disservice with this fraud called the Cannabis Act. The government should have instead produced cannabis regulations more in line with Justin Trudeau’s election promises, which included an emphasis on “freedom” and a system that “suits Canadians broadly”.

Instead, the Canadian government has created a highly cartelized system, that continues to brutalize young users and poor growers and dealers through preventing them from enjoying the fruits of legalization, and maintains the over-regulation of industrial hemp, which itself prevents the transformation of our energy grid over to carbon-negative hemp ethanol.
https://www.cannabisculture.com/content/2020/01/29/hemp-can-still-save-the-world/
The Canadian government has betrayed humanity by creating a system of exclusivity for our co-evolutionary plant partner, and has condemned humans to continue to suffer from the brutality of prohibition, the evils of a cartel, and the ability to live sustainably on planet earth.
Cannabis activists will do their best to make sure the public is aware of this betrayal. To that end, I have CC’d a copy of this letter to the editor of Cannabis Culture online, in the hopes that he will publish my concerns, and alert other Canadians to the nature of this fraud and how to begin to pressure the government to dismantle the cartel and replace the Cannabis Act with regulations no more onerous than those which govern fair-trade, organic coffee beans.
Sincerely,
David Malmo-Levine
Cannabis activist since 1993