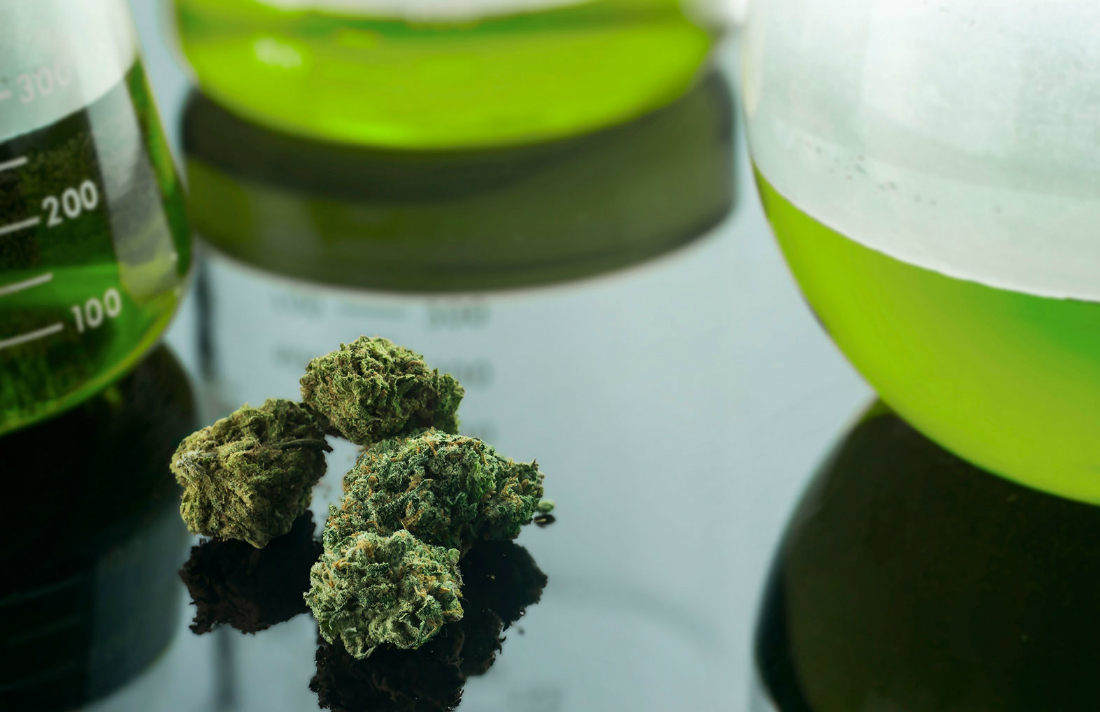 A new study has made some revealing discoveries about the cannabis grown at the University of Mississippi. That’s the infamous and sole source of cannabis being used in federally funded cannabis research. I’ve written before about the numerous reports of poor quality flower, possible mold, and absurdly low THC levels.

That Ole Miss weed, which is funded by the National Institute On Drug Abuse (NIDA), is clearly not representative of what anyone in the real world is smoking/processing, and despite numerous requests to the Justice Department to expand the options for researchers to obtain cannabis from other, better sources, NIDA remains the solitary hook-up for federally funded researchers. Now we come to find they are the worst… weed dealers… ever. No, worse than the dealer who shorted your bags, or sold it wet, or was always four hours late.

Marijuana Moment shared what University of Northern Colorado researchers uncovered when seeking information on the genetics of NIDA-provided weed. Per Marijuana Moment:

– Read the entire article at The Stranger.