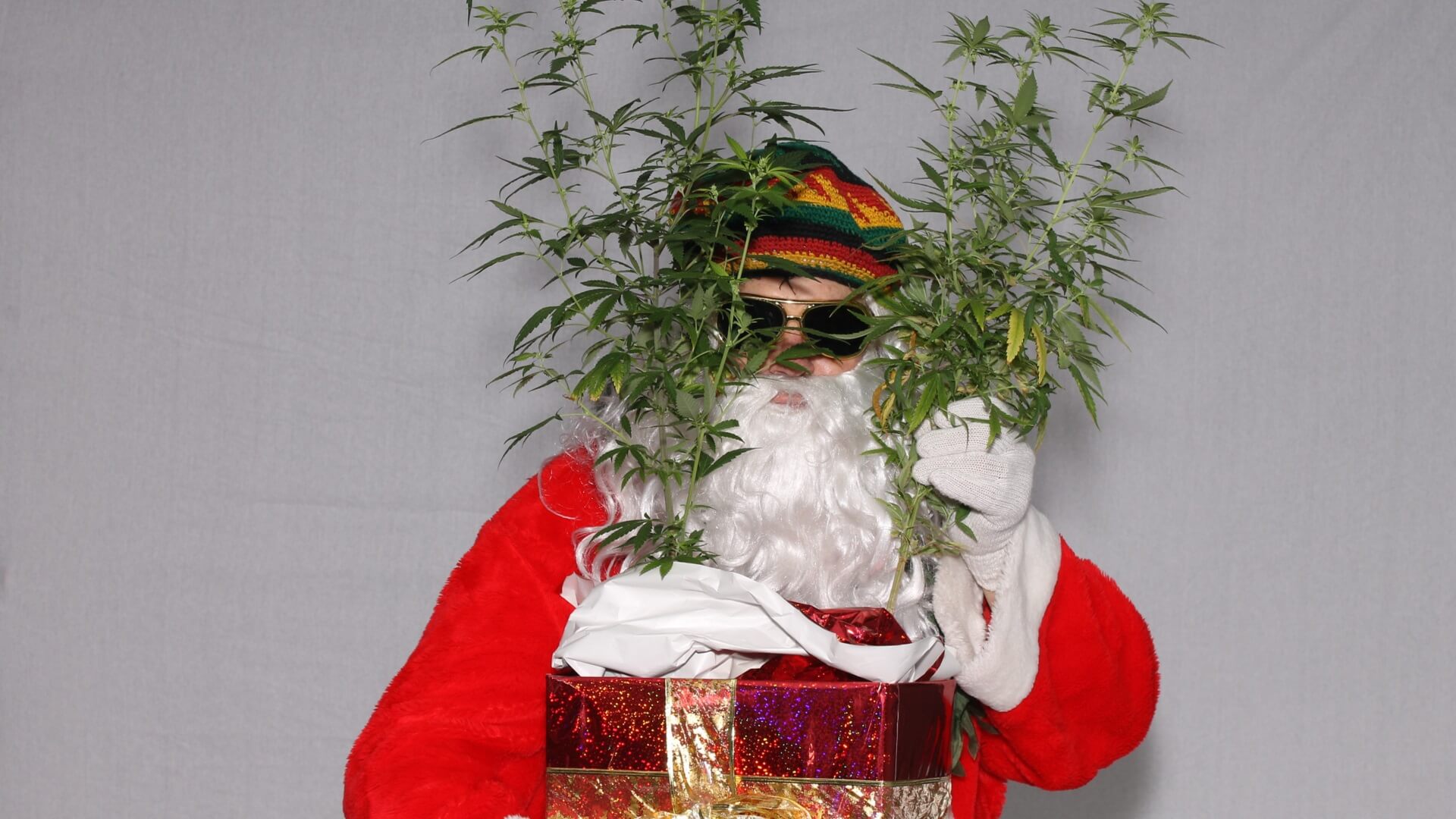 Weed and smuggling have a rich history together, and for the longest time, that was the only way your trusted dealer could get you your favorite herb.

Countless movies and TV shows have been made about genius drug smugglers who thought of insanely smart ways to smuggle weed across borders.

This dude is not one of them.

Somphone Temmeraj, aka the smartest smuggler ever, was on his way from Seattle, Washington to Nashville, Tennessee, and casually loading his three bags onto a cart at the airport.

What our amateur smuggler didn’t take into account was that weed apparently has a strong smell — who knew?!

Officers at the airport obviously smelt it, and Temmeraj let them search his bags. Inside they found a bunch of nicely wrapped Christmas presents (best present ever, right?).

Unsurprisingly, inside the gifts were vacuum-sealed bags of weed. Altogether, officers pulled 84 pounds (38 kilos) of marijuana from his bags and took him straight to jail in Nashville.

Temmeraj is by far not the first smuggler who was caught with disguised weed and will definitely not be the last.

People have come up with the craziest ideas to get their weed into places where it isn’t supposed to be. In 2015, Mexican smugglers wrapped almost 2500 pounds in orange tape to make it look like a shipment of carrots.

In 2017, someone tried to fly weed into a prison with a drone, and that same year a man was caught trying to zipline 240 pounds of weed from Mexico into Arizona.

If those are the weird smuggling attempts that were caught, I’d love to know which crazy ideas actually worked, and nobody knows about.