Trump Health Officials Warn: Cannabis Use During Adolescence And Pregnancy Is Risky

Trump Health Officials Warn: Cannabis Use During Adolescence And Pregnancy Is Risky 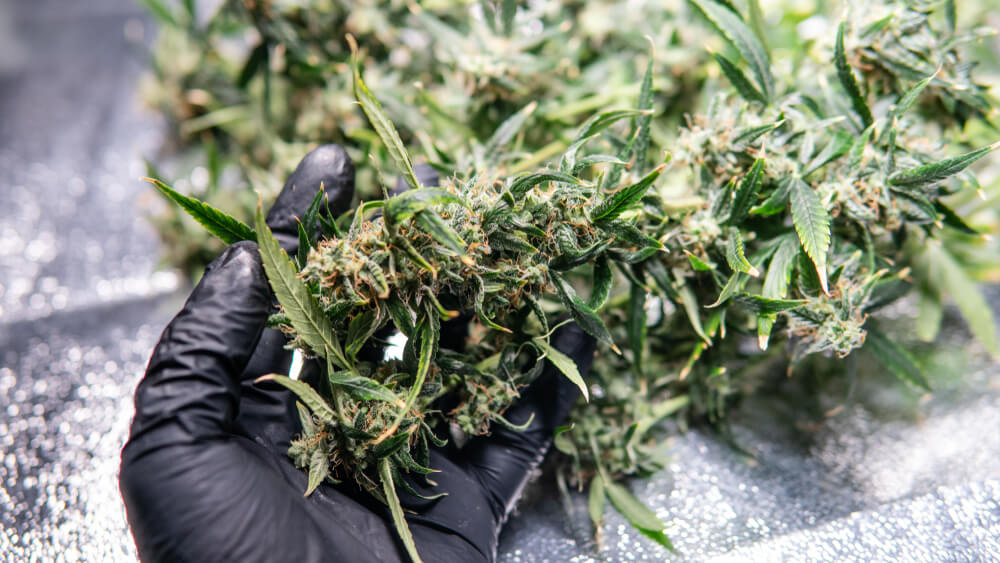 Currently, more than 30 states and the District of Columbia have legalized the use of cannabis for medical or recreational use. Nonetheless, the U.S. surgeon general says no amount of cannabis is safe for teens, young adults and pregnant women.

“While the perceived harm of marijuana is decreasing, the scary truth is that the actual potential for harm is increasing,” Surgeon General Jerome Adams said yesterday during a press conference to announce the new advisory.

Surveys show that an increasing number of adolescents and pregnant women use cannabis.

The surgeon general told NPR in an interview that many people are not aware of just how potent the drug can be.

“This ain’t your mother’s marijuana,” he said. The THC concentration in marijuana plants has increased threefold between 1995 and 2014, according to the report, and concentrated products can contain up to 75% THC.

Young people who regularly consume weed are “more likely to show a decline in IQ and school performance [and] are more apt to miss classes,” Adams said. And frequent use of the drug can also impair a child’s attention, memory and decision-making, in addition, it can be habit-forming.

According to NIDA, Symptoms of cannabis dependency include “irritability, mood and sleep difficulties, decreased appetite, cravings, restlessness, and/or various forms of physical discomfort that peak within the first week after quitting and last up to 2 weeks,”. Further, they say that cannabis becomes addictive “when the person cannot stop using the drug even though it interferes with many aspects of his or her life,”

Health and Human Services Secretary Alex Azar announced that President Trump is donating part of his salary this quarter — about $100,000 — to fund a digital media campaign to bring attention to the risks of cannabis use.

The Trump administration is not the first to sound the alarm about the rising use of cannabis. At a time when surveys point to a significant increase in the number of pregnant women using the drug, the American College of Obstetricians and Gynecologists is educating women about the risks. “Marijuana and pregnancy don’t mix,” the group urges.

The organization published an infographic that points to the range of risks for women and their fetuses, including disruption of brain development, smaller birth weight, higher risk of premature birth, and behavioral problems in childhood.