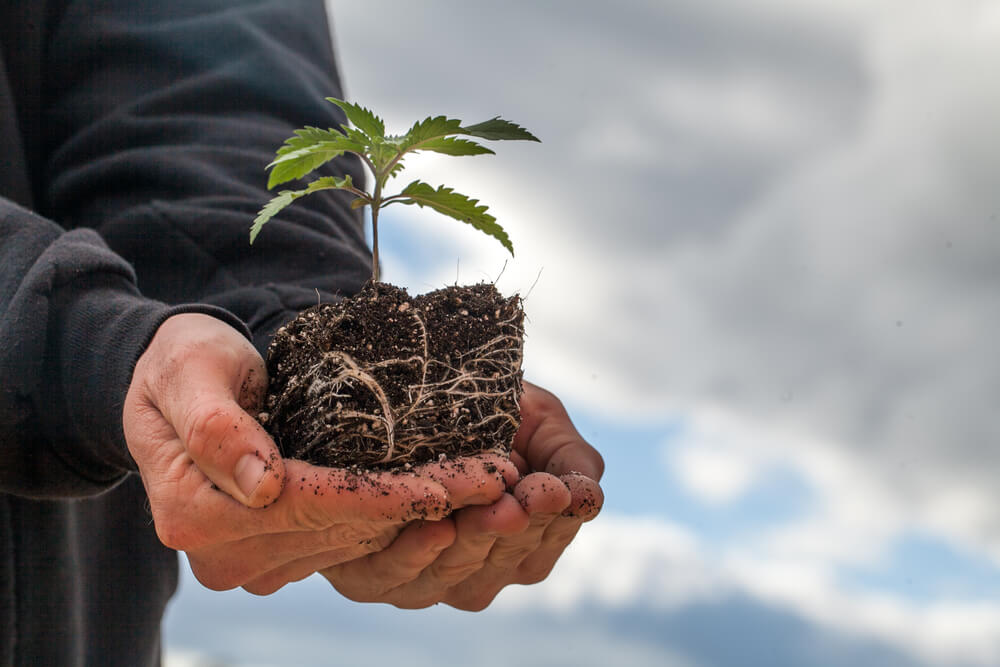 With legalization spreading across the United States, Canada and other countries around the world, concerned citizens are rising up in concern with this one question: “Is marijuana addictive?”

At International Highlife and CannaWrite, we’ll take the stance of “No”, believing that cannabis is not an addictive substance, but that comes with a few caveats and important insights into the nature of addiction.

Basically, in the “is marijuana addictive” argument, there are two general schools of thought.

First, comes from mental health advocates, such as Centre for Addiction and Mental Health, that will tell you that cannabis can be mentally addictive as well as habit forming.

There is also a concern that people may have a dependence on cannabis and get feelings of restlessness and anxiety if they don’t have access to it.

Does this mean that it’s chemically addictive though?

Here is where the discussion of withdrawal comes in. It is possible to experience feelings of cannabis withdrawal, especially if you are a chronic or heavy user. These feelings are usually limited to troubles sleeping or headaches, but the symptoms of withdrawal don’t come anywhere near the symptoms one would feel for heroin, cocaine, or any heavy chemical drug. In fact, these feelings too would likely not be anything near those drugs we’ve deemed as “safe” drugs, including alcohol, caffeine or nicotine.

Any cannabis user will tell you that they keep using cannabis, and use it on the regular, not because they need it, but simply just enjoy the feeling of being under the influence of cannabis. Some feel less anxious, a better sense of equilibrium, and an overall sense of bliss and contentedness. While heavy cannabis users simply like to keep smoking, they would have about 100x easier of a time quitting cannabis than any other drug, including nicotine and caffeine, and would likely be able to quit relatively easy if they needed to. The same can’t be said about other substances.

The Diagnostic and Statistical Manual of Mental Disorders, lauded by mental health physicians as the ultimate guide for psychiatry in the U.S. healthcare system recently added a condition called “cannabis use disorder” to act as a cautionary tale to physicians who have chronic-cannabis smoking patients. This resource maintains very strongly that cannabis is addictive.

The condition described as:

A problematic pattern of cannabis use leading to clinically significant impairment or distress, as manifested by at least 2 of the following, occurring within a 12-month period:

For a diagnosis of cannabis use disorder, patients must meet 2 of the 11 listed symptoms, and then it would be treated like a psychiatric disorder that may or may not warrant treatment.

By all accounts, cannabis enthusiasts who use cannabis every day could be considered to have a disorder, couldn’t they? International Highlife and CannaWrite, both frequent users of cannabis wouldn’t believe so.

Sounds more in line with heroin withdrawal than cannabis withdrawal, doesn’t it? Could there be something else going on in this resource claiming cannabis is addictive?

Sure, you may miss your cannabis use, but you’ll be hard-pressed to see any cannabis user holed up in a rehabilitation center room, shaking, sweating and experiencing utter misery in the fetal position like you would see a heroin or opioid addict (think Trainspotting). Simply, it’s a matter of just cutting out use, decreasing use or dose, removing any habits associated with cannabis smoking, and finding other alternatives to cannabis IF cannabis isn’t having a positive effect on your life.

It does beg the question of motives in the Diagnostic and Statistical Manual of Mental Disorders. While it would be unfair to deny that some people may have more difficulty getting off cannabis than others, painting cannabis as so addictive may be in light of financial obligations to pharmaceutical companies who have historically taken an anti-stance on marijuana. It is quite curious when you flip around the Diagnostic and Statistical Manual of Mental Disorders, there is no mention of caffeine addiction as a condition although empirical evidence would suggest that the world is in one big coffee addiction.

When looking at the issue of cannabis being addictive, you can’t really come up with a good answer other than it’s dependent on the person. When you think about it, human beings have access to tons of substances or mood-enhancers that do create addictive behaviors: sugar, coffee, food, alcohol, video games, gambling, sex, and many more, yet you don’t see these things become illegal like cannabis is. Why has cannabis gotten such a bad reputation?

The Drug Enforcement Agency (DEA) still has cannabis as a Schedule I drug because of its potential for addictive behaviors, yet they’ve just placed synthetic cannabis as a Schedule II drug. These moves do nothing to clear the air on the issue of cannabis and addiction and the cannabis world is currently (still) working to have the DEA reschedule cannabis, especially CBDs, which don’t even produce psychoactive effects.

An article in Psychology Today examined the issue of “is cannabis addictive?” and stated that most people who use cannabis will never come up with a full-on addiction, but 10% of users do have troubles controlling their desires to use as well as their intake.

The good news is that anyone who is interested in decreasing their cannabis doesn’t necessarily have to, especially if they believe in the benefits of cannabis and cannabinoids to the overall human body. In today’s grey and legal markets, there are so many different strains, potencies/dosages, and products to help with dosing that the user has a variety of options to either alter their cannabis use or taper it off if cannabis use is not producing favorable effects for their life.