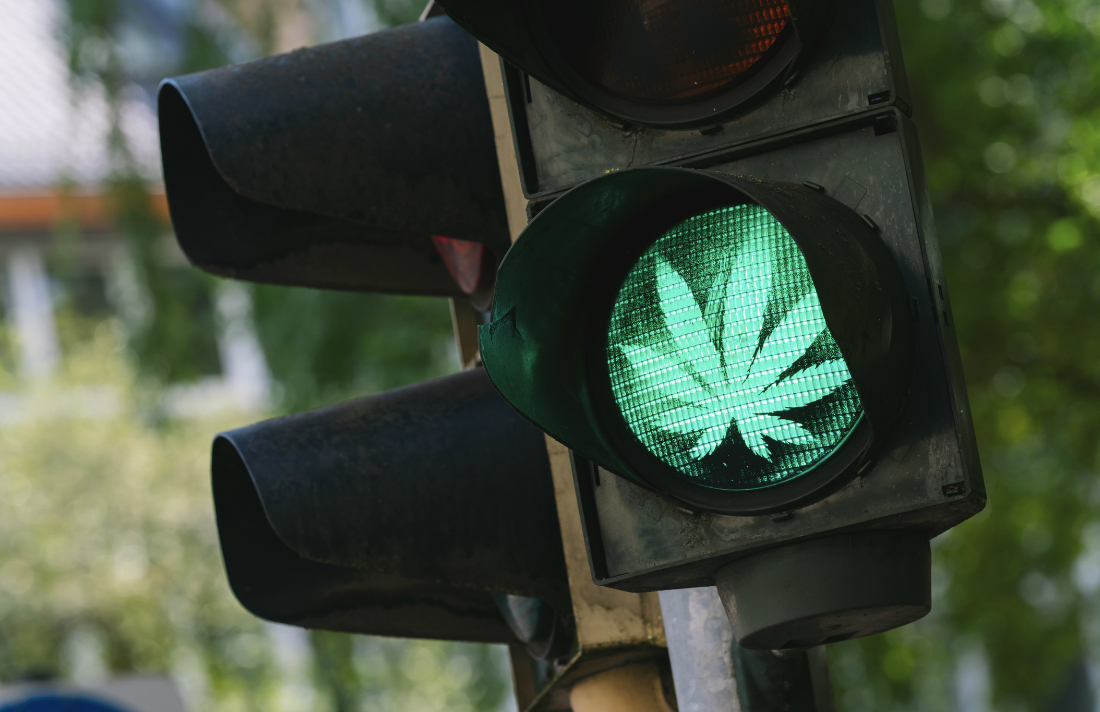 With cannabis companies focusing more on profitability, will that curb expansion efforts?

Cannabis legalization is generally good news for the industry and companies looking to expand into other parts of the world. However, that’s not necessarily always the case, as it also creates opportunities for those countries to start becoming exporters of cannabis themselves, and they could end up competing head-to-head with large North American producers. Canada-based Aurora Cannabis (NYSE:ACB) prides itself on its global presence, and according to its website, it has a footprint in 25 countries and has 15 global production facilities.

While that’s great for growth opportunities, especially when the U.S. market is still off-limits for the foreseeable future, the company’s presence in more markets also means it will face more competition. Not only will it be competing with other cannabis stocks, but also many of its peers that are vying for positions in those markets.