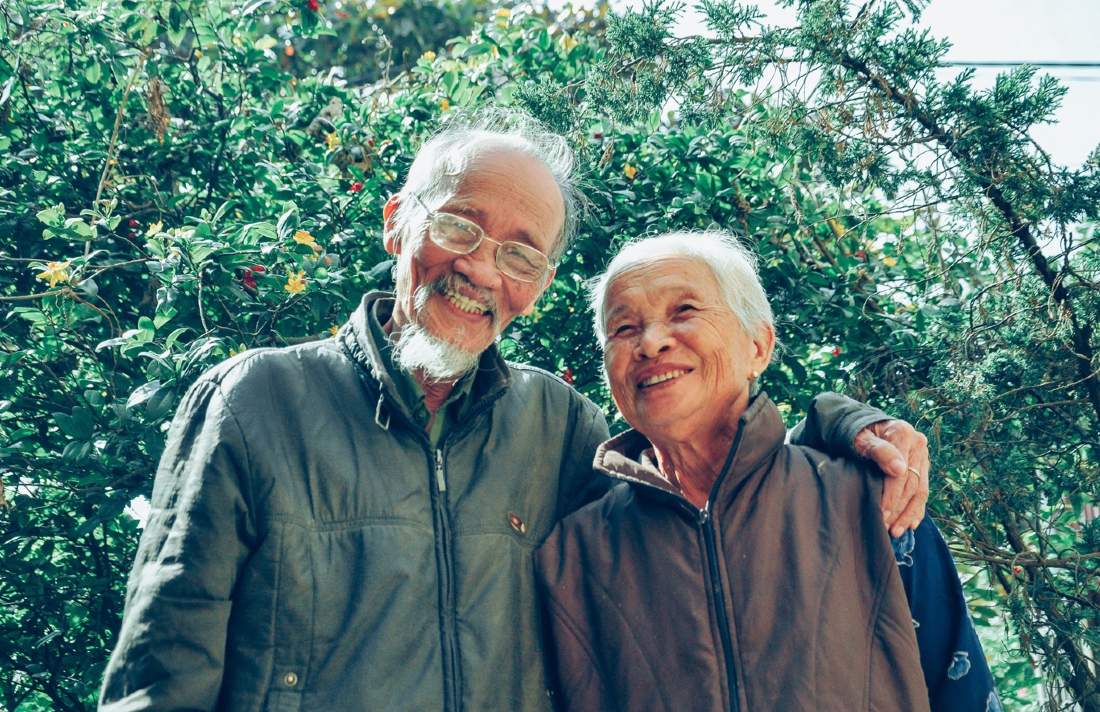 Teenagers have consumed marijuana less and less in legal states. Instead, baby boomers have taken their place. As BDS Analytics noted in a consumer report last year, baby boomers have become an “important and growing segment” of cannabis consumers. In other words, more adults are using marijuana more than ever. A February study showed marijuana use among adults ages 65 and over had risen 75% in the past three years.

Neither analysis explained why older consumers were using more marijuana. But a brand new study published in The American Journal of Geriatric Psychiatric may provide answers. University of California, San Diego researchers compiled self-administered data from 568 patients who visited the university’s geriatric clinic over 12 weeks. Questions included if, why, and how seniors used cannabis, what kinds of marijuana they used (CBD or THC?), lifetime use, and how it helped treat symptoms.

– Read the entire article at The Fresh Toast.