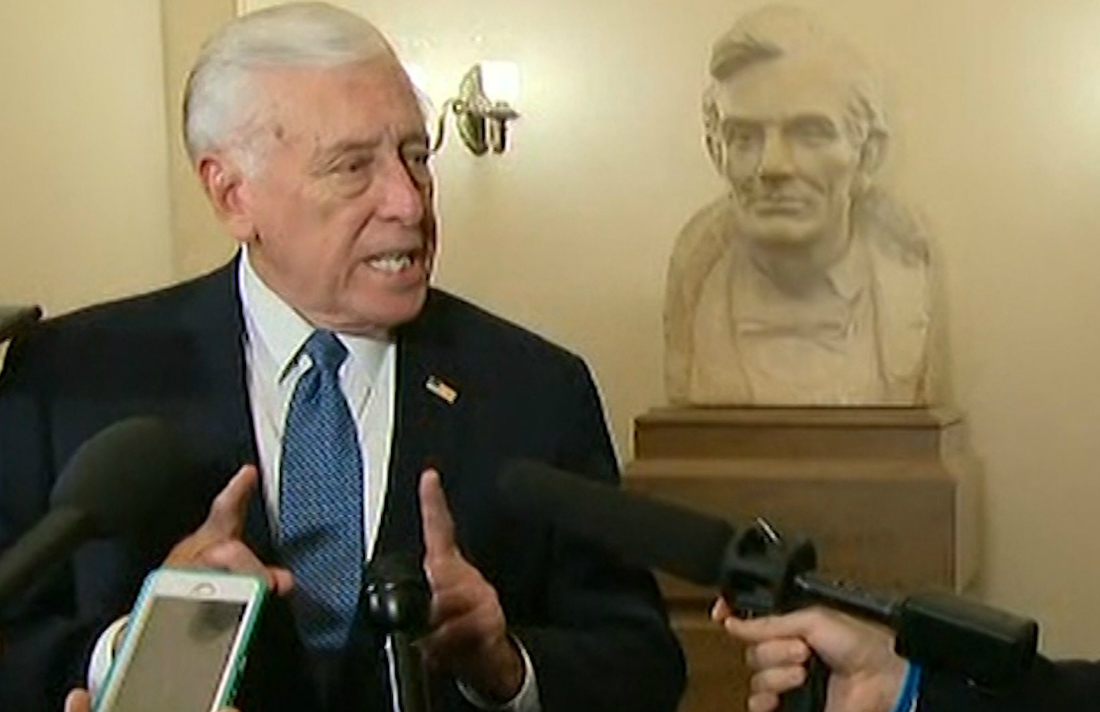 The House will vote later this month on a bipartisan bill that will allow cannabis businesses access to the federal banking system.

House Majority Leader Steny Hoyer intends to bring the SAFE Banking Act to the House floor for a vote this month, his office confirmed to CNN.

Hoyer announced at the whip meeting Thursday on Capitol Hill that he would like to advance the legislation, according to his office.

“We’re discussing it with members, but it hasn’t been scheduled just yet,” Mariel Saez, a spokesperson for Hoyer, told CNN via email.